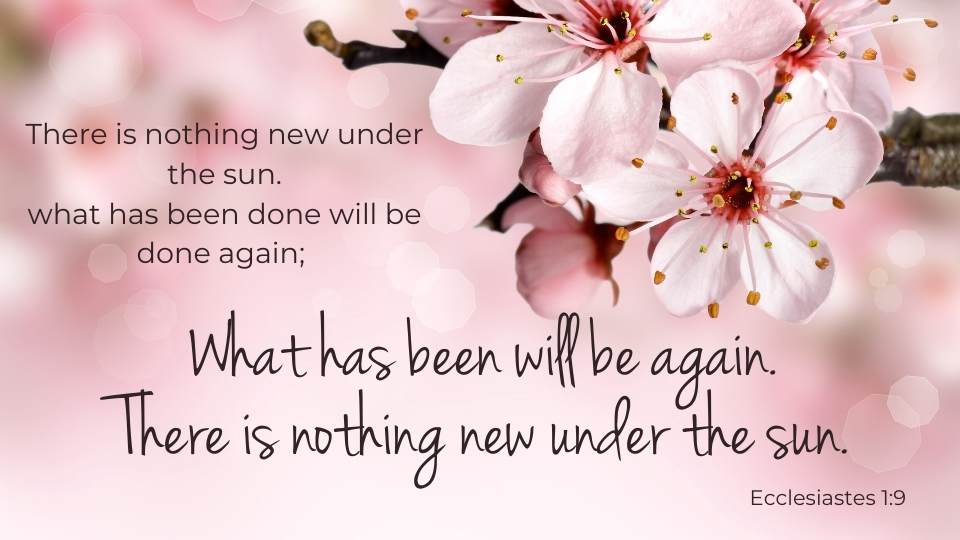 Every once in awhile, someone in our art community faces a dilemma as to whether or not their art is in danger of copyright infringement if they steal the idea for a painting from a photo, another painting, or a picture from a magazine. How often do we see a painting hanging in a shop or someone’s home and snap a photo of it for inspiration to paint something like it ourselves? How often have we strolled through Hobby Lobby or a furniture store and pulled out our cell phones to “steal” the idea?

I know I have. Many times. It’s how we artists get great ideas that we turn into our own creations. We add our flourish of color and design and make it ours. I feel pretty sure we aren’t out to conspire to create a forgery of a great painter and pass it off as real. That, for sure, is not legal. However, coming up with an original idea that just pops miraculously into our head and out through a paint brush is rarely what happens. The majority of us rely heavily on copying from other pieces we see and like. I love this quotation from Austin Kleon’s Steal Like An Artist book:

poets deface what they take,

and good poets make it into

something better, or at least

good poet welds his theft into

a whole of feeling which is

that from which it was torn.”

Kleon says when asked “Where do you get your ideas?”, the honest artist answers, “I steal them.”

Kleon goes on to say, “What a good artist understands is that nothing comes from nowhere. All creative work builds on what came before. Nothing is completely original.”  I suspect that even those people who stand in front of a blank canvas and just start painting something out of their head are actually pulling from images stored somewhere in the mind from something they have seen or experienced along their life’s journey.

In my husband Dan’s research for his books, he often finds a particular quotation as having been attributed to multiple famous people. Who can tell who said it first?

I found this on the internet (which you know is ALWAYS pure truth!):

Brand theft is a thing; general ‘art style theft’ is not. … Copying/mimicking, while disrespectful, isn’t theft either. Unless you steal an art piece, trace it, or directly copy an entire piece line for line. it’s not theft.

And here is a distinct clarification: Copyright law protects finished works of art. It does not protect things like facts, ideas, procedures, or an artist’s style, no matter how distinct.

Kleon states that if we quit burdening ourselves by trying to create something totally original, we can stop trying to make something out of nothing, and we can embrace influence instead of running away from it. (By the way, I just changed the wording a little so I’m not totally plagiarizing what he wrote…so now I can say this with a clear conscience.)

So go ahead and snap those photos of other works you want to try to imitate. It’s how you learn and how you create your own unique pieces. With luck, you’ll one day become the famous artist someone else mimics!