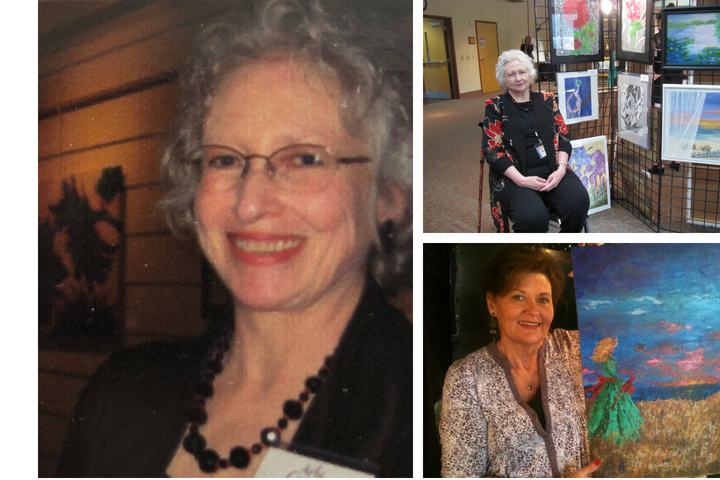 I had a conversation with a friend that left me thinking of the movie, Mr Holland’s Opus. Specifically a speech given by one of his students that was the crux of the whole story:

Adult Gertrude Lang: “Mr. Holland had a profound influence on my life and on a lot of lives I know. But I have a feeling that he considers a great part of his own life misspent. Rumor had it he was always working on this symphony of his. And this was going to make him famous, rich, probably both. But Mr. Holland isn’t rich and he isn’t famous, at least not outside of our little town. So it might be easy for him to think himself a failure. But he would be wrong, because I think that he’s achieved a success far beyond riches and fame. Look around you. There is not a life in this room that you have not touched, and each of us is a better person because of you. We are your symphony Mr. Holland. We are the melodies and the notes of your opus. We are the music of your life.”

Mr Holland thought he knew what he needed to do in his life. Write a symphony that would become world famous.  Then he would be the success he thought was his destiny. Along the way he became a music teacher.  And he touched and changed many lives. That speech was given years after that student had left school but the message was clear that her life had been greatly impacted by Mr Holland and he had failed to see how he had influenced his students to such a degree.

Another movie, Dead Poet’s Society, had a similar message.  An “out-of-the-box” teacher, determined to teach in a way that changed his student’s perspective on education, got Mr. Keating in a heap of trouble with his contemporaries. But the legacy he left with those students could never be measured in money or personal gain.

John Keating: “Boys, you must strive to find your own voice. Because the longer you wait to begin, the less likely you are to find it at all. Thoreau said, ‘Most men lead lives of quiet desperation.’ Don’t be resigned to that. Break out!”

The conversation I had with my friend was about the impact she has had on my own life and on the lives of so many people who have been taught by her.  I am reminded that when I recently asked my husband, Dan, to name someone who had  encouraged and inspired him as a youngster, he immediately said, “Mrs. Morgan”, his second grade teacher.  She admired his drawing of irises and had him enter it in the county fair.  Mrs Morgan’s few comments helped shape the creative mind of a child who still remembers many decades later.  That comment gave him courage and confidence to do more.

Sometimes we miss the importance of our lives, the real legacy we are creating, because we are so attuned to the tasks before us, making a living or taking care of the needs of others, that we don’t see the underlying impact that is a result of those efforts.

In the great words of my dear husband:

“Remember, your work is not the only evidence of a life well lived.  If your work is all that gives your life meaning, you are very vulnerable.” Dan Miller, Rudder of the Day

I pray my friend finds much comfort in the impact she has had on her students, her family, her friends, and that influence will continue making this world a better place long after she is no longer on this earth.  My friend, my teacher, my Mr Holland, is Melanie Jackson.  She saw in me something I had not discovered and two decades later, I am still grateful beyond words. Because of her influence, countless artists have discovered their gifts.  I know many others who would  speak words similar to Gertrude Lang, who are grateful for the influence Melanie has made in their lives.

Who has influenced you to such a degree that you know your life was changed? What legacy are you hoping to leave to behind?